Apart from typical science fiction shows, there are many technology related shows that will blow your mind. If you are a nerd and also love watching TV shows that satisfy the nerd in you, these TV shows are for you. They are substantial, have intelligent humor, good storylines, and discuss intelligent technology related topics. The shows are not only intelligently constructed, some of them are super fun and satirical to watch.

Black Mirror is a technology related TV series with one hour long episodes. Each episode has a different story about how technology can go wrong in different ways. The stories and themes are satirical and the show is sharp and suspenseful. A lot of what happens in those stories is already common now as technology has evolved, the only difference is that those things are not at all as negative as they portray them in the show. Well, it is entertainment after all, so if you love TV shows about the horrors of high-tech modern technology, this is the show for you.

If you want to watch these high-tech shows in good print and on a budget, check out RCN TV Packages. You get a minimum of more than 150 channels and other streaming services with TiVo. So, stream on to Netflix on your RCN TV and watch black mirror now.

Altered Carbon is a show set in the future where human consciousness is digitized and stored. A convicted criminal Takeshi Kovacs awakens in a new body and a new era after two and a half centuries to help a rich man Laurens Bancroft solve his murder. The deal is that Takeshi Kovacs can gain back his freedom if he solves the murder. The real problem is that Takeshi Kovac is downloaded into the world that he once tried to stop, and now that he is there, he does not really know whether freedom is what he wants.

The show is mind blowing when it comes to imagination and science fiction. The character development and the idea of nature is completely different.

The IT Crowd is a sitcom that revolves around three friends and coworkers who work as IT consultants a business called Reynholm Industries. Maurice Moss is that friend who loves collecting wires and still lives with his mum, Roy Trenneman is a lazy Irish guy who is always eating junk food and reading comics, and Jen Barber is the Relationship Manager who lied her way into the company and doesn’t know anything about computers. The three work in the dingy unkempt IT department and the show revolves around their lives in office.

If you are also an IT expert and your workplace takes you for granted, watch The IT Crowd, it is fun and a light watch for IT lovers.

Impossible Engineering is a documentary series that explores modern day engineering and introduces the creators whose techniques changed the whole game of the world. If you love science, each episode of this series will blow your mind as you will see the details behind some of the most technically advanced structures from complex buildings, enormous ships, planes, and new railway models. The show is all about the engineers throughout history who have helped change the world dynamic with their groundbreaking inventions.

The show is not directly about technology but has many episodes that cover tech related topics. The show appreciates engineers and is a great inspirational show if you love science, technology, and development.

Silicon Valley is a comedy series about a Silicon Valley engineer Richard Hendricks who is trying to build his own company called Pied Piper. The show revolves around all the characters that work at Pied Piper and is super realistic. In a very satirical and comical way the show discussed the obstacles, and ups and downs faced up startup owners. Everything about the show, from mistakes, financial errors, internal clashes, is realistic and shows us the real problems that may happen when you have a fresh business. If you love technology related shows that are not too serious you will love this show for its intelligent humor.

Science fiction, and technology related TV shows are made for science lovers, who take great interest in science and technology. Apart from great life lessons, humor, and intelligent dialogues these shows have excellent storylines and are best for nerds. The TV shows that we have discussed above are both serious, and comical. You can watch some of these if you are in the mood of watching something light and humorous, and some of these can be watched if you want to watch something that will keep you hooked. So, choose your favorite one, and start watching now.

Create your product unique in the Market with custom Cardboard Boxes

Is Gncia scam or ligit? 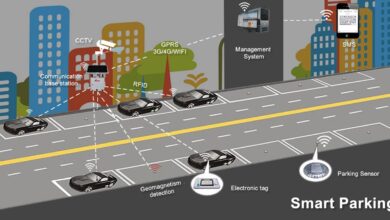 Integration of RFID technologies in a Smart Parking System 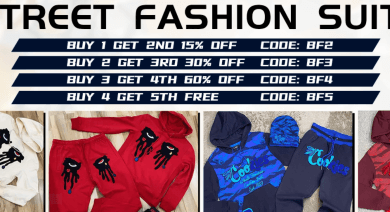 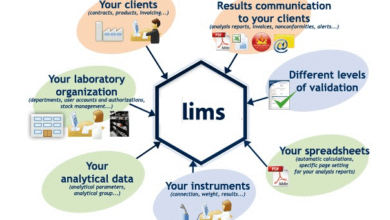